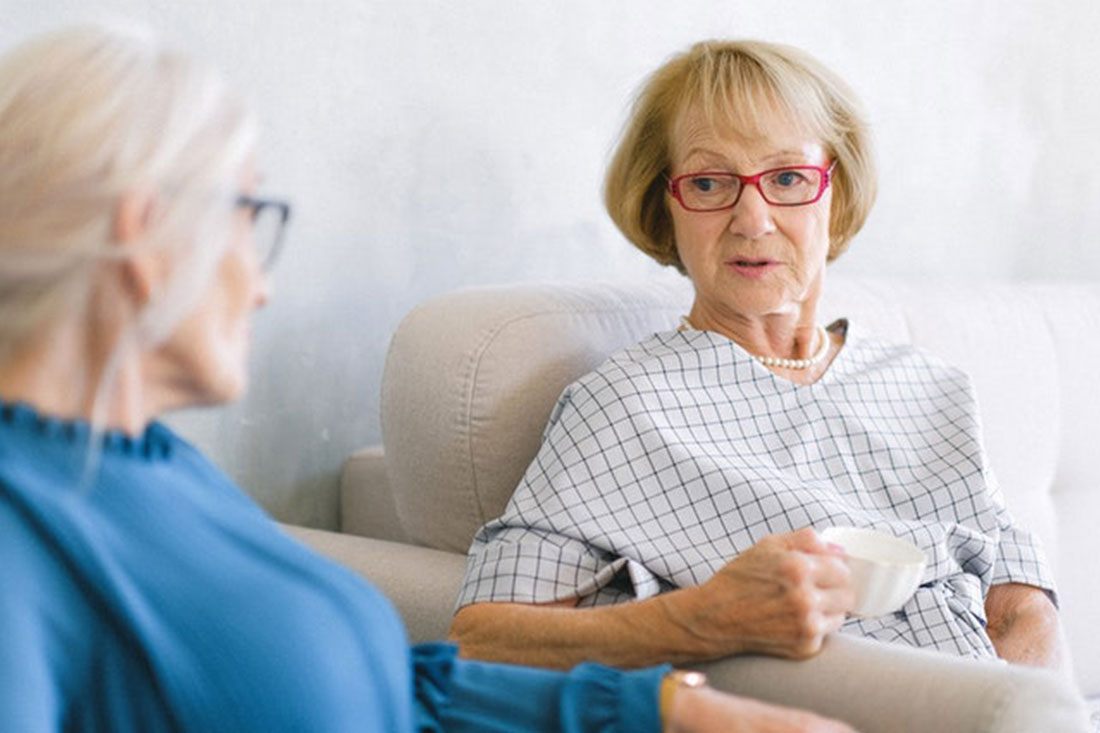 What is the transfer balance cap?

The TBC is a cap on the lifetime limit on the total amount that can be transferred into retirement phase income streams. The current cap is $1.6 million and applies to all of the individual’s superannuation funds, which they can view in ATO online.

How will indexation affect me?

Clarity News is a monthly email newsletter to help our clients keep in touch and up-to-date with all things regarding accounting and taxation. We pride ourselves on being informed of all the changes that are made by the Australian Taxation Office (and let’s face it, they are always moving the goal posts!), and will pass on any changes that you need to know.

Get an Insight into the latest news from the world of accounting and taxation directly to your inbox.

New clients can receive a free 30 minute, no obligation session to see if we are the right fit for you and your business.